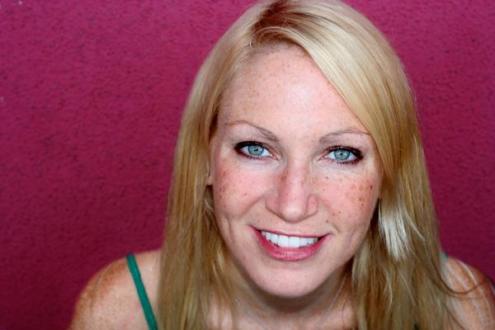 I’m a stand up comic who lives in LA, but often travels telling jokes throughout the rest of the country (and various other parts of the world). When I’m not out performing, you can find me surfing, playing tennis and (most likely) napping. These are my favorite things, though I’m really only great at one of them. I’ve been on Kate Flannery’s “Stand Up in Stilettos” on the TV Guide Network, “Gotham Live” on AXS TV, and have been part of live comedy shows and festivals all over the world. This past year I was super excited to be invited to be part of the prestigious “Just For Laughs” comedy festival in Montreal, and also got to entertain our troops for two weeks performing at various bases throughout Japan. I’m often a guest on my friends’ podcasts, can be heard on the Bob and Tom show, and am half of the sketch group “See You Next Tuesday.”