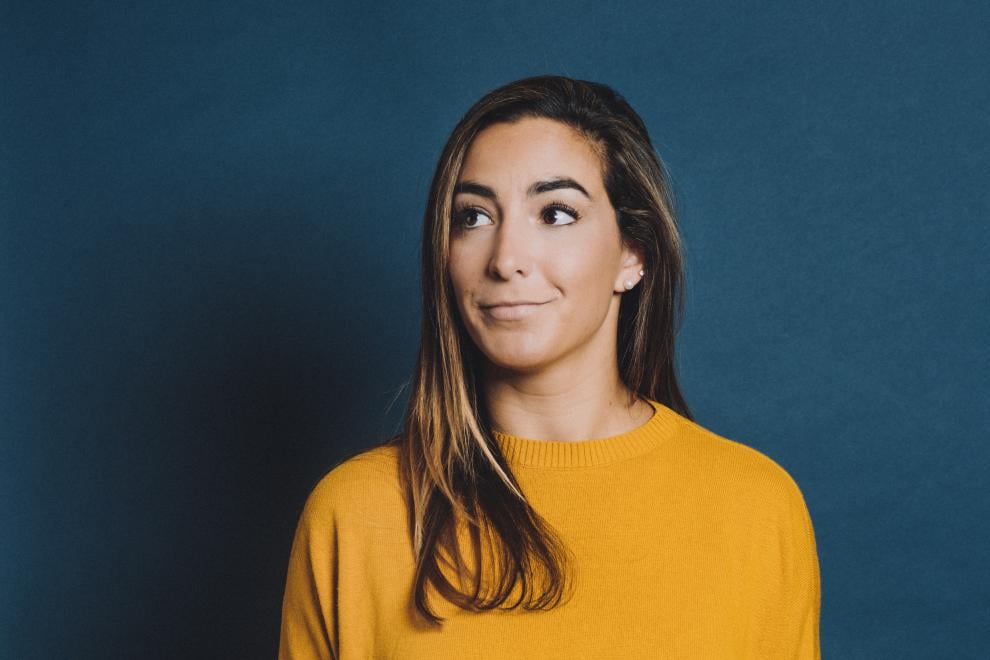 Allie Zisfein is a comedian, writer, actress, host and producer. Zisfein is based in Los Angeles and has performed all of the country. Being born in New York and raised in Westport, CT, could have made her entitled and bitchy, but she's really down to earth, just ask her dog. Since arriving in Los Angeles Zisfein focused on the stand-up comedy circuit and has performed at the Hollywood Improv, The Comedy Store Belly Room & Main Room, I.O. West, Second City and more. She is part of an online Sketch Comedy Group, "Nick and Trevor and Other People" and runs her own monthly show "Heist" at Oeno Vino.