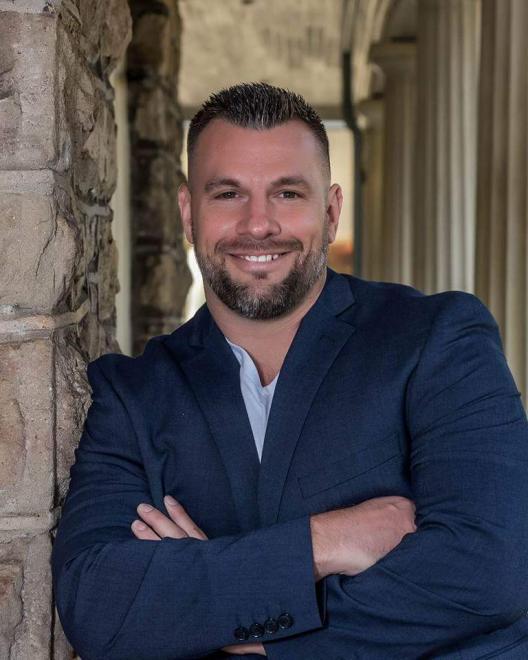 Buddy grew up a fan of stand up, with a dream of one day performing. That dream became a reality late in life though, when he made a pact with his 6yr old daughter, in an attempt to inspire her to overcome her fears. Since then, he has hit the comedy scene running, working clubs in LA, Chicago, all over the east coast and opening for acts like Jimmy Shubert, Rich Vos, Joe Materese, and Dustin Diamond. Being divorced and a father of 3 daughters, Buddy attacks modern day family life with an energetic and relatable style.