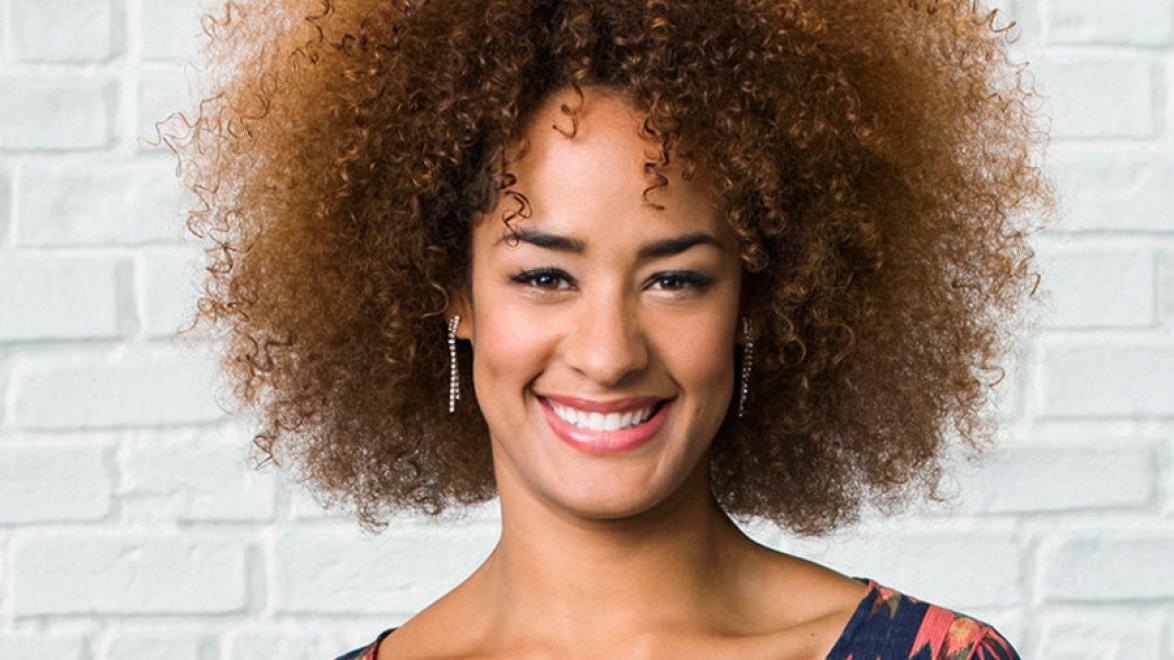 Calise Hawkins is a comedian and writer. Most recently, she wrote for “Hood Adjacent” and “@midnight” on Comedy Central. Calise has appeared as a stand up on numerous television shows including “Late Night with Jimmy Fallon,” “Totally Biased with W. Kamau Bell,” “Shortcoms,” “Stand Up in Stilettos” and “Parental Discretion.” She is also one of the stars of Oxygen's series "Funny Girls". As a writer, Calise’s work has appeared on several major television networks as well as the Whoopi Goldberg pilot, “Spoil Me Mad.” In 2012, Calise was named a New Face at JFL Montreal and has returned to do tapings such as Kevin Hart's digital series "LOL" in 2017. Calise has been a writer for Comedy Central's @Midnight, Comedy Central's "Hood Adjacent" and Trutv's "Comedy KnockOut."