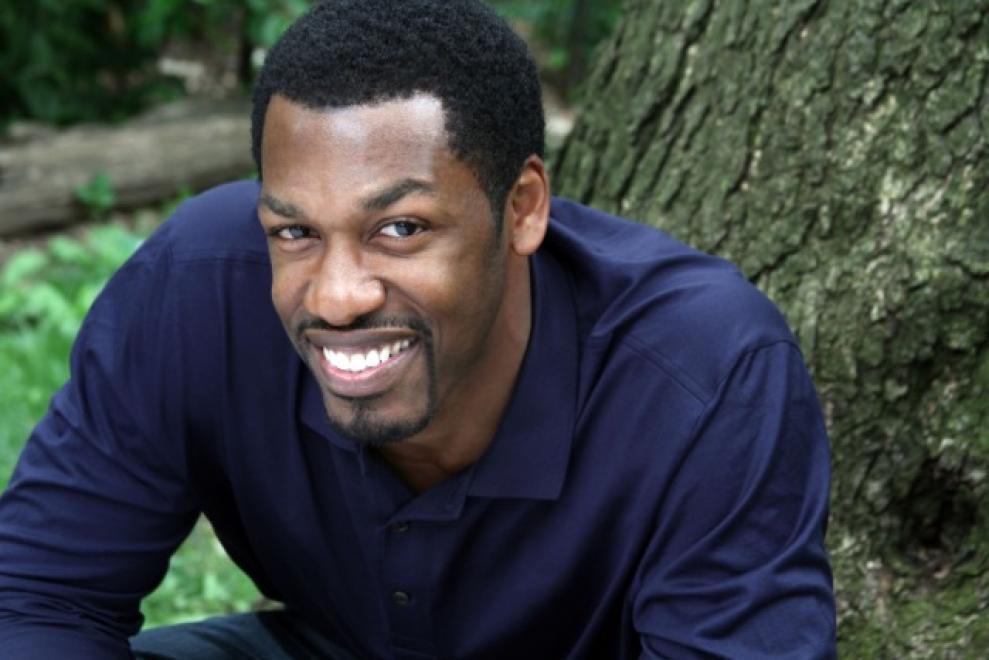 Chris Clarke discovered his love for comedy while growing up in Bridgeport, CT. Young Chris grew up watching many of the popular shows of the 80s and 90s, such as In Living Color, Def Comedy Jam, and Saturday Night Live. Chris saw the stars of these shows, and knew that he wanted to follow in their footsteps and become a comedian. As Chris puts it, "it didn't matter how much money you made, or what kind of problems you had at home...everyone was laughing and happy for that hour that Eddie Murphy was on stage. I saw people like Eddie and Chris Rock, and I knew that was what I wanted to do for a living: make people laugh and be happy". Chris grew up entertaining his siblings, his friends, and (much to the dismay of his teachers) his school mates with his constant stream of jokes, impersonations, and dancing. In 2004, Chris started to pursue his dream of making people laugh. He kicked off his career doing skits in local comedy clubs. Since then, Chris has become a regular in the tough New York City comic scene. Additionally, Chris has travelled doing shows in various venues around the country, doing shows in L.A, and at the Las Vegas Comedy Festival. Chris made his television debut with an appearance on BET's 106 and Park. Today, you can see Chris all over New York City in such clubs as the Laugh Lounge, the Stand-up comedy club, the Gotham Comedy Club, the Comic Strip Live, and Caroline's on Broadway just to name a few. Chris's engaging stage presence, natural sense of timing and delivery, sense of humor, and hard work ethic ensure that he will be one of the bright young talents to watch in the comedy world.