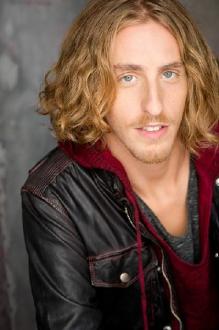 Dan Madonia is a Los Angeles-based standup comedian, actor and writer. Raised in upstate New York, Dan moved to Hollywood at a young age and has been performing for over five years in clubs around the country bringing laughs to a wide variety of audiences. Madonia has been featured on the SyFy Network, High Times Magazine and performs regularly for the Wounded Warriors Project. Drawing from his own life experiences, Madonia not only makes the masses laugh, he makes them think.