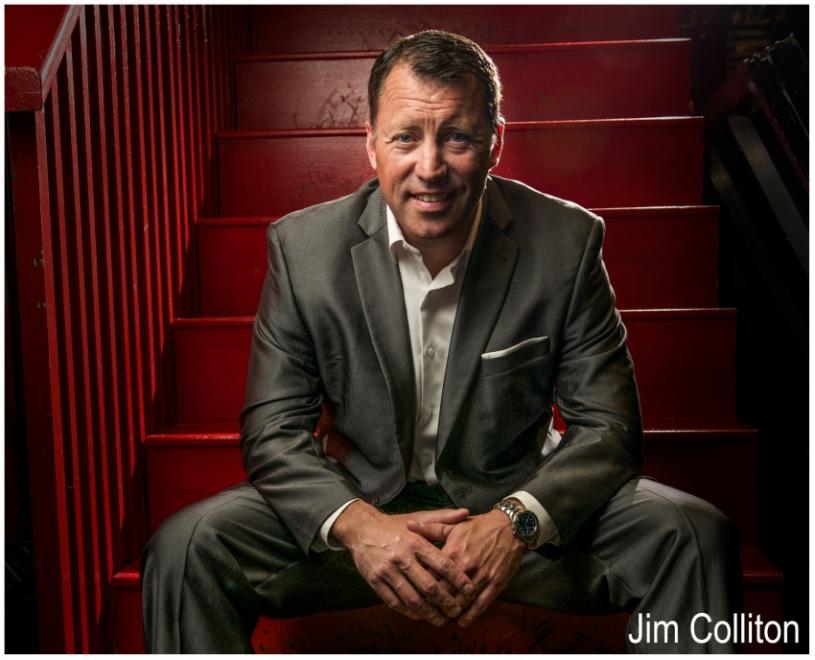 Jim Colliton has grown up in the suburbs and now lives with his wife and three children in the suburbs. What does he talk about? If you have ever been embarrassed about the contents of your recycling bin or tried to kill a flying bat in your house you will find Jim's comedy hilarious. If none of these things hits home, Jim has also stolen a school bus and everyone finds that story funny. Jim's love for performing comes out every time he takes the stage, whether performing for 30, 300 or even 3000 people (yes, this has happened a few times). Jim's comedy is funny, but also clean. This has helped him stay busy working all across the country. Jim has been seen on national television shows like Ed McMahon's Next Big Star, Comcast Comedy Spot Light, and Comedy Central Laugh Riots. Jim can also be heard on XM Satellite Radio's Comedy Channel.