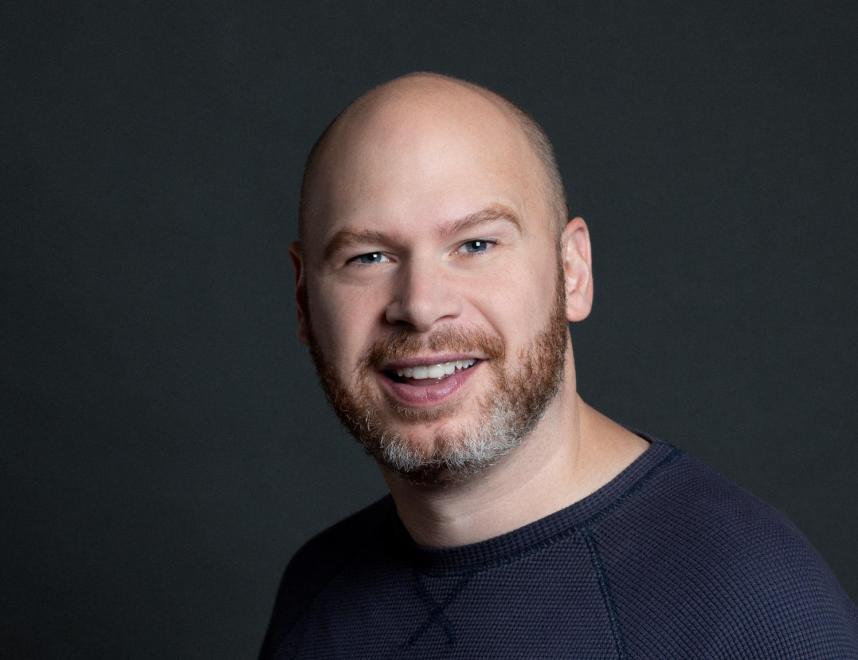 John Roy began his career performing in independent rooms in Chicago. After honing his act in clubs around the Midwest, John was crowned the first champion of CBS' “Star Search,” in 2003. He has appeared on numerous television shows, including “Conan,” “@midnight,” “The Tonight Show,” “The Late, Late Show” and “Last Comic Standing.” John wrote the standup comedy material for the 2018 movie “Love after Love” starring Chris O' Dowd and Andie McDowell. John and his writing partner James Adomian sold two animated pilots to FX in 2017. John wrote for @Midnight's “Trump vs. Bernie” special on Comedy Central, which has over 8 million YouTube views. John wrote on Jeff Dunham's “Minding the Monsters,” Comedy Central's then highest rated special. John was a Co-Producer and Head Writer on Fusion's “Trump vs. Bernie” TV Specials. He also Co-Produced and wrote 6 “Loudbox” web videos for Fusion in the summer of 2016. John has written on projects for Comedy Central and MTV, and co-written numerous videos for Funny or Die, including the IFC web series “Maron in Space.” In addition, John has been a creative consultant on national ad campaigns for Apple, NBC Sports, and Mitsubishi, including spots that aired during the Super Bowl. John's album “Dressed for Recess,” was released in 2008 on RBC records. His second, “Alexander Hamilton,” was released on AST in 2013. His third album "Everything's Burning" came out on AST in 2017. All are heard regularly on Sirius XM radio. John is a national touring headliner across North America. He performs in numerous clubs including Gotham in New York and the Improv in Hollywood. He is also a regular performer on acclaimed independent shows like “Whiplash,” “Hot Tub,” and “Night Train.” John performed at the HBO Comedy Arts Festival in Aspen, the Just For Laughs Festival in Chicago, The Just For Laughs Festival in Montreal, and Laugh Fest in Grand Rapids. John also appeared in the High Plains, Limestone, and Bridgetown Comedy Festivals.