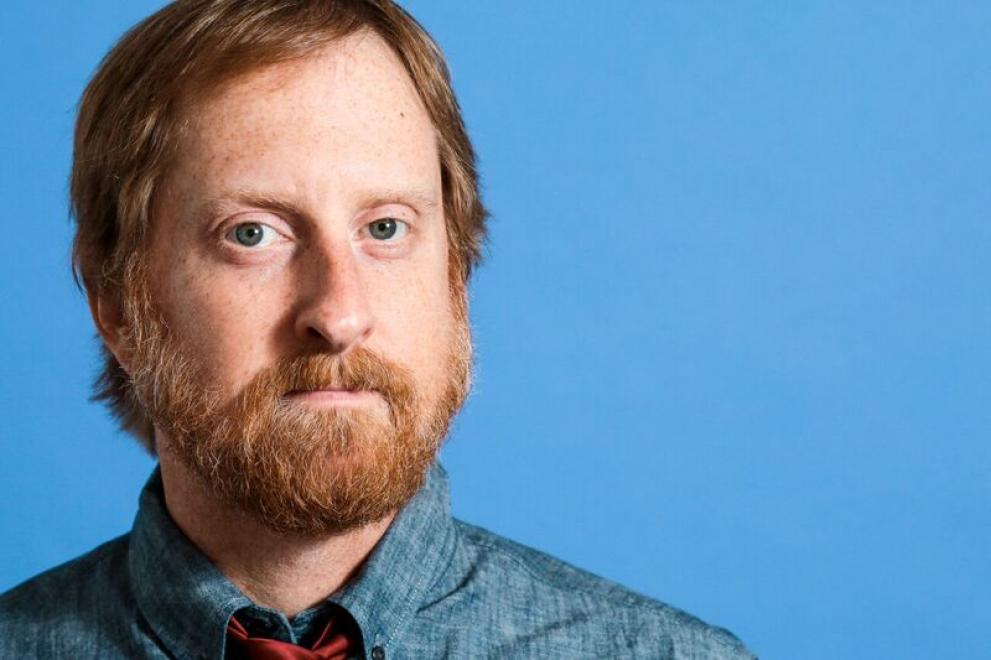 Jon Huck is a comedian and an actor whose humor can best be described as honest, observational and self-deprecating. His material ranges from TV friendly to wildly inappropriate. Jon has appeared on Comedy Central’s Live at Gotham & This Is Not Happening as well as Comedy From SXSW on Showtime and Gotham Comedy Live on The AXS Network. His first CD Fantasticular Hilaritation, was called “raving mad with a tinge of brilliance” by Americascomedy.com and can be found on Itunes along with his podcast Hollywood Anonymous. Jon has appeared in several independent movies and a number of national commercials. He also portrayed a handful of characters during the original run of MTV’s popular hidden camera show Punk’d. Most recently, you may have seen Jon in the Movie Punching Henry and on CBS’s Angel From Hell and NBC’s Superstore.