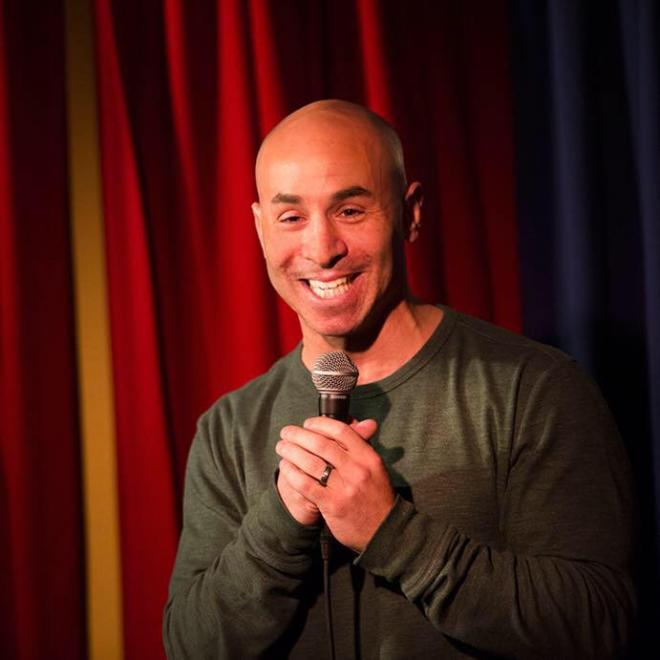 Steve Leventhal was born in the suburbs outside of Scranton, PA. Due to his non exposure of different ethnicities he would sometimes make cultural mistakes. His first trip to Philadelphia he met Michael Jackson. This actually was not Michael Jackson but the first black person he ever saw. Steve has performed in comedy clubs, bars, private parties, and bedrooms all over the north east. His wacky descriptions of his family, love life, and surroundings will keep you wildly entertained. His odd perspective on life and the way he sees the world will make us all wonder what he is going to say next.