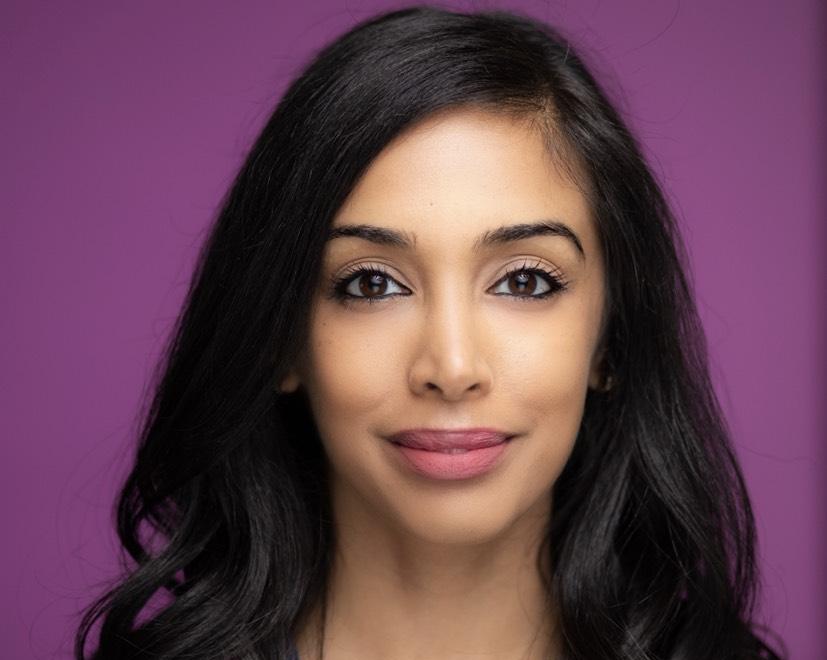 Zahra is an internationally touring comedian, writer, and actress. Born in New York, raised in New Jersey, and now living in Los Angeles, this Pakistani-American's arsenal of jokes covers everything from tacos to terrorism often leaving the crowd in tears of laughter, love, and a little enlightenment (i.e. woke).    You may have seen her on NBC and Amazon Prime. She is a producer and performer of nationally touring comedy show and podcast called Facial Recognition Comedy featured in The New York Times and The Daily Beast. She is also the co-host of the highly rated and popular, 2 Girls, 1 Guy Podcast. You can also catch Zahra performing with her sketch group, No Fly List, at the Comedy Central Stage in Hollywood.