Matt Richards is an extremly talented comedian, actor, and magican. Born and raised in Queens, NY, and is now performing is hysterical brand of comedy in Los Angeles. Matt is best known as a cast member of MTV's Joking Off, CBS 2 Broke Girls, and is now a writer/producer for Snoop Dogg's Jokers Wild on TBS. Richards is also getting ready to record his debut comedy album at the place that started it all for him, the famous New York Comedy Club. 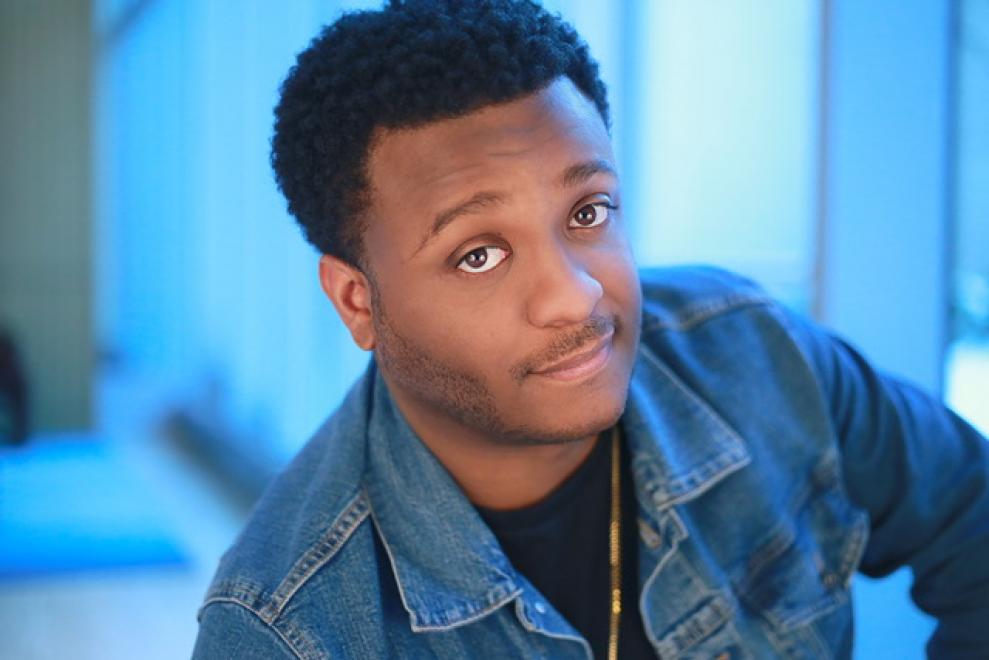 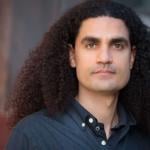 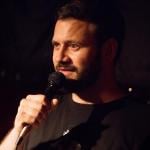